Being in the spotlight 24/7 means that most celebrities don’t have time to recover from surgery, so many opt for treatments that require no downtime. One of the most popular procedures among celebrities is CoolSculpting. This non-surgical liposuction alternative is proven to freeze and ultimately destroy fat cells without having to go under the knife. Many celebrities are jumping on board with this incredible 100% non-invasive treatment and can’t get enough. Here are some celebs who have done CoolSculpting and shared their experience and love for the procedure. 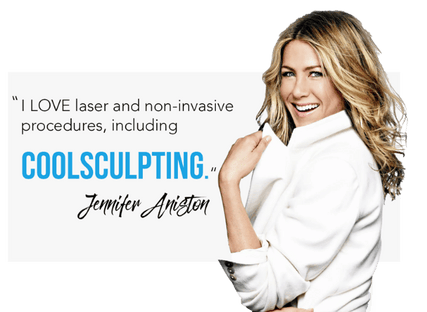 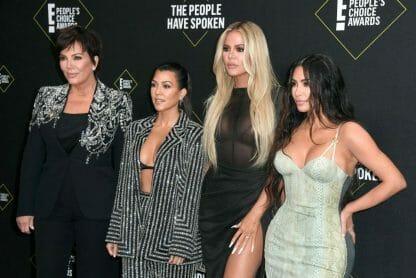 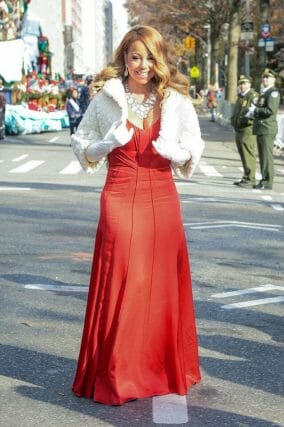 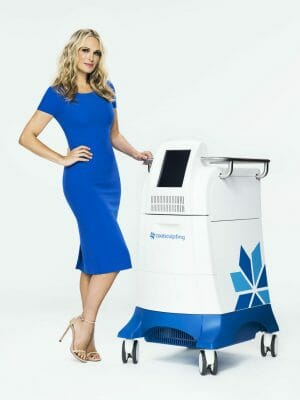 As the popularity of CoolSculpting rises, many more celebrities are taking part in this non-invasive procedure. If you’re like us (or these celebs) and have tried everything from dieting to working out and still can’t seem to get that stubborn fat off, then CoolSculpting is the answer. As they say, ‘Stars they’re just like us!’  At BodySquad we currently have an amazing special going on for first-time patients. Fill out the form below to get on your way to your dream body!

Oops! We could not locate your form.