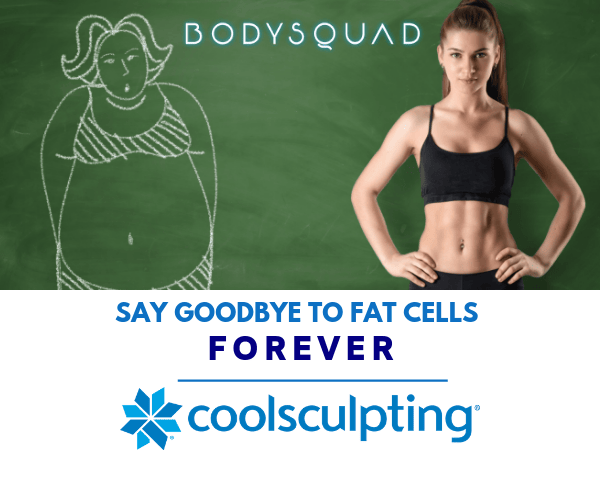 Freezing fat without surgery or downtime? It sounds too good to be true. However, there is science backing up the revolutionary non-invasive treatment called CoolSculpting. CoolSculpting has become one of the most popular bodysculpting procedures in the cosmetic world, and we’re here to break down the science behind it.

How Popsicles Led to the Discovery of CoolSculpting: 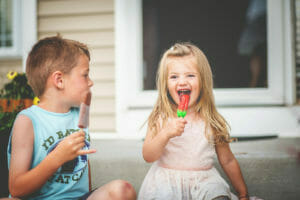 Download this infographic to learn more about the science behind CoolSculpting

There have been thousands of clinical studies as well as hundreds of research articles published that confirm the science and technology behind CoolSculpting to be safe and effective.

Want to win FREE CoolSculpting? Enter to win 8 cycles of CoolSculpting (worth over $6,000), for FREE! Follow the link to enter!