Celebrities Do CoolSculpting, Too!

Hollwood’s Best Kept Secret is Out!

From Khloe Kardashian to Sonja Morgan, celebrities are engaging in the ‘coolest’ non-invasive cosmetic trend, CoolSculpting. Coolsculpting utilizes cold temperatures to freeze and ultimately destroy fat cells. One of the best things about this procedure is that it is 100% non-invasive and requires no downtime. Celebrities can’t get enough of this fantastic fat removal device! We’re here to tell you about their CoolSculpting experience and the love they’ve expressed for this procedure. 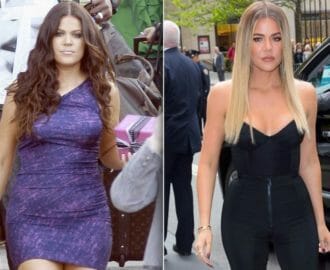 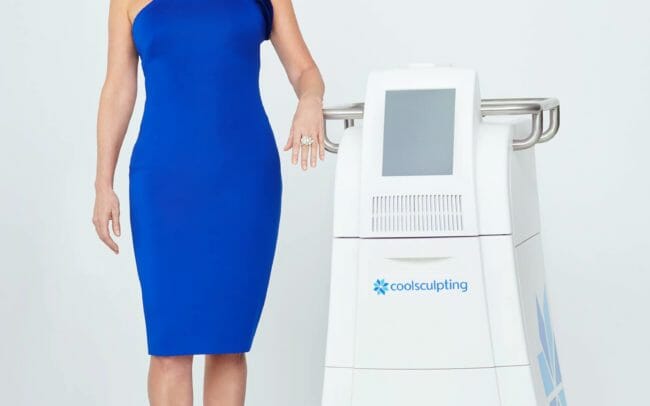 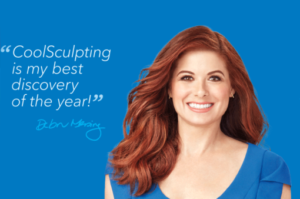 Many more celebrities, such as Jennifer Aniston, Lindsey Lohan, and Mariah Carrey have also taken part in this unique non-invasive fat freezing technology. CoolSculpting is becoming extremely popular due to its highly effective way of getting rid of excess fat without going under the knife. If your like us (or these celebs), and have tried everything from dieting to working out and still can’t seem to get that stubborn fat off, then CoolSculpting is the answer for you. As they say, ‘Stars they’re just like us!’ visit BODYSQUAD, and we will help sculpt your body because we believe looking good feels good!

Want to learn the benefits of CoolSculpting? Check out this infographic!

or want to learn more about the BodySquad way, give us a call at 561-903-4945, send us an email to squad@thebodysquad.com or provide your information below and we will contact you with more information!